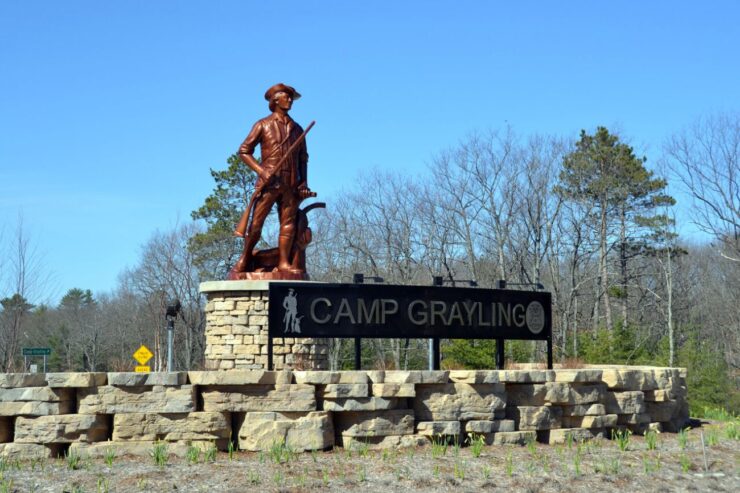 Michigan’s Camp Grayling encompasses almost 150,000 acres in the northern part of the state’s lower peninsula. The training site for about 10,000 soldiers annually, it’s here and on Army posts across the country that the military’s energy culture shift is taking root.

Michigan’s National Guard has set an ambitious goal – to make Camp Grayling the nation’s first military facility to achieve net-zero status. Net-zero is a closed-loop system where all water is reused or returned clean to the water table, all waste is recycled or compost, and all energy requirements are met with renewable energy sources or on-site power generation.

“We’re planning to get there by no later than 2017, and we’re hoping to do it in 2016,” Col. Stephen Ward, director of installations for the Michigan Army National Guard, said in spring 2014. 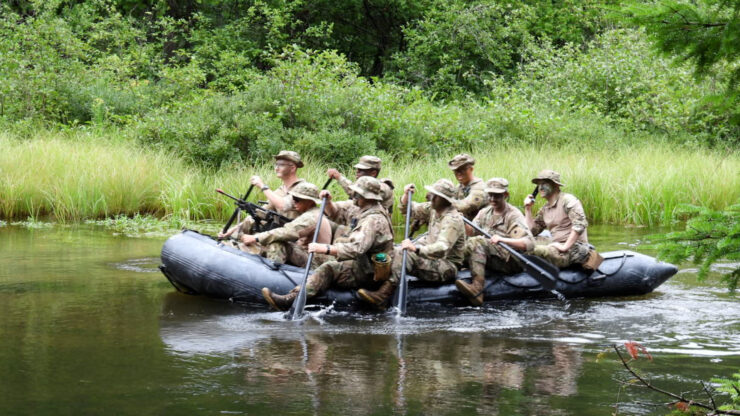 Located between Lake Michigan and Lake Huron, Camp Grayling has abundant water resources. The post even has its own freshwater lake, and an irrigation system cycles used water back into an aquifer.

But Camp Grayling is also home to fleets of vehicles that everyday return from training procedures caked in dirt and mud. To keep these vehicles in a clean condition that extends their life, dirt and mud must be washed off. Not surprisingly, Camp Grayling’s car wash is the post’s largest water consumer.

“It’s a cost factor,” Rowan said. “A lot of it is mandated. When you’re working in any sort of city or township, there are going to be restrictions on what you put down the drain.”

The car wash separates out oil, gas and other solids, then filters tiny particles from the remaining water. Treated water is stored and reused, creating a closed-loop system. 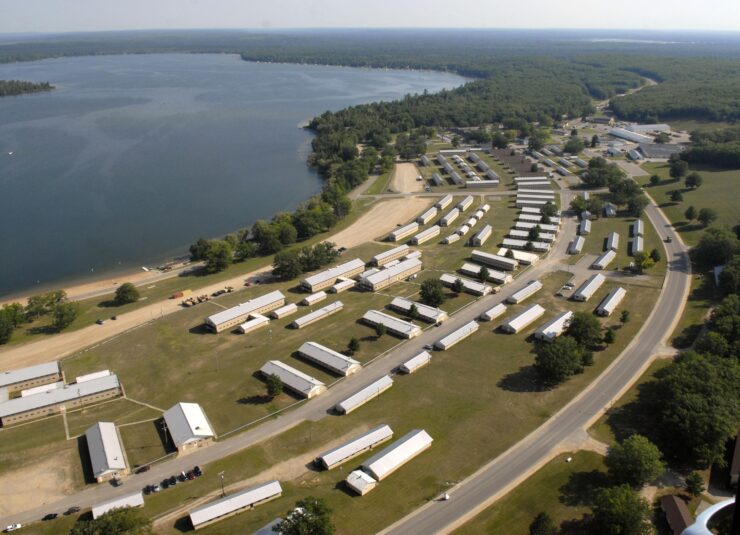 “I established the goal that Camp Grayling can be the first triple net-zero facility in the U.S. Army,” said Brig. Gen. Michael Stone. “We’re in strong competition to meet that goal without anybody writing us a big fat check.”

“I will tell you boldly, we’ll be net zero for waste by the end of [2015],” Brig. Gen. Stone said. “The definition is you don’t take anything to a landfill. We have one of the more aggressive recycling programs in the Army, with a recycling facility on site. Any time we take down a building, we recycle anything that can be recycled.”

According to Environmental Entrepreneurs (E2), recycling is a growing industry. In 2013 alone, E2 tracked project announcements across the country expected to create almost 1,000 new jobs in recycling.

The Michigan National Guard, Brig. Gen. Stone said, was recently seeking a contractor to provide recycling and composting of 100 percent of the base’s waste stream. 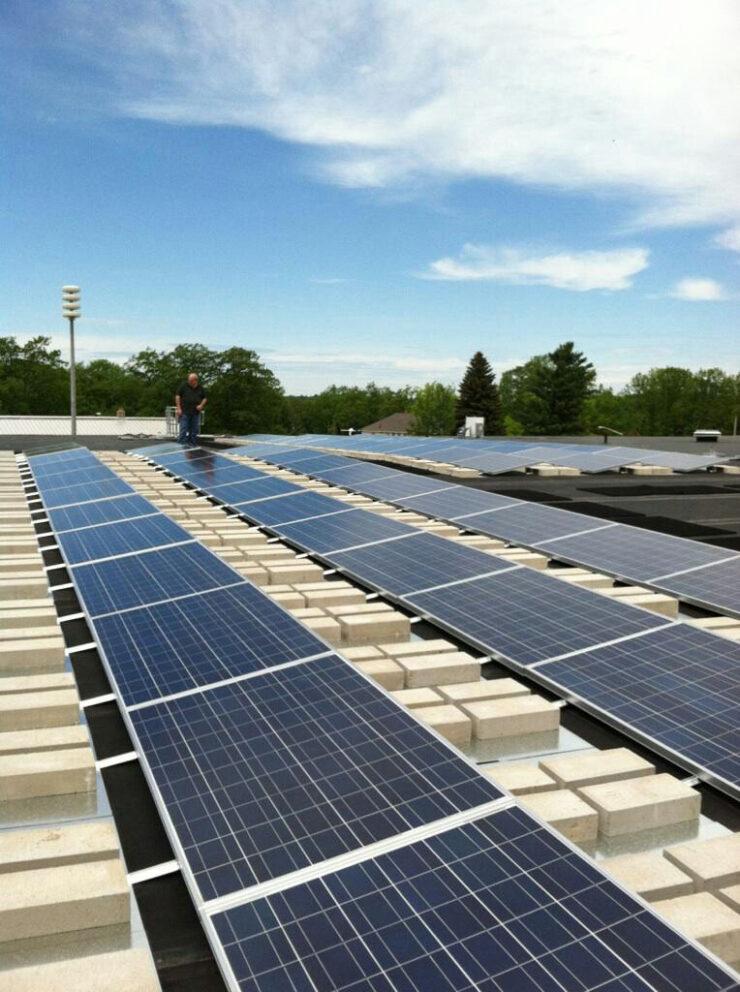 For a post with 425 buildings, 70 helicopter pads and two runways capable of handling large military cargo planes, different approaches will be necessary to achieve net-zero energy use at Camp Grayling.

The post has a small array of solar panels. Two large wind funnels are in the planning stage, as is a biomass generation plant that will use wood, switchgrass and other materials from the forestland that covers most of Camp Grayling. The facility has untapped natural gas deposits, which could be used to generate power on-site.